In July the FT reported ($) that Calpers suffered losses on both its fixed income and public equity portfolios of almost 15% for the year ending June. Meanwhile, its private asset portfolio provided returns of 20%. Now, as the FT noted, these returns are to May, not June. But there does appear to be a disconnect between the private and public valuations.

Which comes back to one of my favourite topics: when markets fall, if you are invested in unlisted assets such as infrastructure, then apart from panicking about your listed portfolio, you should also pay attention to the valuation of your unlisted assets.

This is a major issue with unlisted assets.  Whilst I wouldn’t go to the extent of Cliff Asness and suggest that investors pay to reduce the volatility of their fund by investing in private assets, in current market conditions you do have to ask how current and informative the valuations are.

The valuation of an asset that isn’t up for sale may not seem too big an issue. I mean, as long as the asset is still there, and doing what you thought it should be doing, it should be ok, right? Wrong. It is an important issue for a number of reasons, especially in situations where markets have fallen.

Firstly, from a fiduciary perspective, having valuations that react slowly to market conditions is undesirable when calculating returns. If the valuation does not change or changes slowly to market conditions, then the returns calculated from that valuation are wrong. If the returns are not measured concurrently with other investments (as in the extreme situation reported in Calpers above) the corresponding asset correlation between infrastructure assets and other asset classes will also be wrong. In the Calpers example, a strong negative correlation between unlisted and listed assets would result. This implies that investing in both unlisted and listed assets would remove a significant amount of portfolio volatility and improve diversification. However, if both asset classes are from the same economy or economies, then they should be roughly affected by the same economic forces and should not exhibit such pronounced negative correlation. So unfortunately, the diversification benefits you thought you were obtaining were a mirage.

Ok, the illusionary diversification is a bit wonk-ish and hard to measure, so let’s look at the next example of when out-of-date valuations can have a very real impact for investors. Most infrastructure investment is held in pension funds either directly or indirectly.  These funds have long-term liabilities (paying the pensions of people invested), and with the long life of infrastructure assets, the duration of both the asset and liability should match. But fwhenwhat if rules allowed for the withdrawal of pensions earlier than expected? Or to switch investment plans or pension providers? These all increase the liquidity of the pension for the end saver, but it also changes the nature of the long-term pension investment to be more short-term. (Before you say ‘oh this is unrealistic’, this very scenario occurred in Australia in 2020/2021). If the valuation is not up to date, then investors switching or withdrawing from the fund (especially in a downturn) are likely to gain at the expense of the investors remaining the fund (in a downturn) or leave money on the table if asset prices are too conservatively valued.

Given the impact, why does this valuation issue arise then? Well, valuations are hard with a lot of moving pieces. For listed assets, the price is the price the last person paid. But for unlisted assets you need to forecast the cashflows, find comparable firms, determine a discount rate and multiple other tasks to value the asset. Speaking from experience, this is time consuming work. Furthermore, when funds are compensated on returns, recognising a loss does impact on their salaries, so could be discouraged (there is no academic evidence for this).

What then is the answer to this? The short answer is, I’m not sure.  Be skeptical, question how often the discount rate is changed, ask what is happening with the cash flow forecasts, how often is it updated? Compare the valuations with listed (if you can find them) analogues. But most importantly, don’t try and game the system by switching investments out of illiquid assets to liquid ones during a market downturn, because you might end up investigated, and well that’s never a fun time. 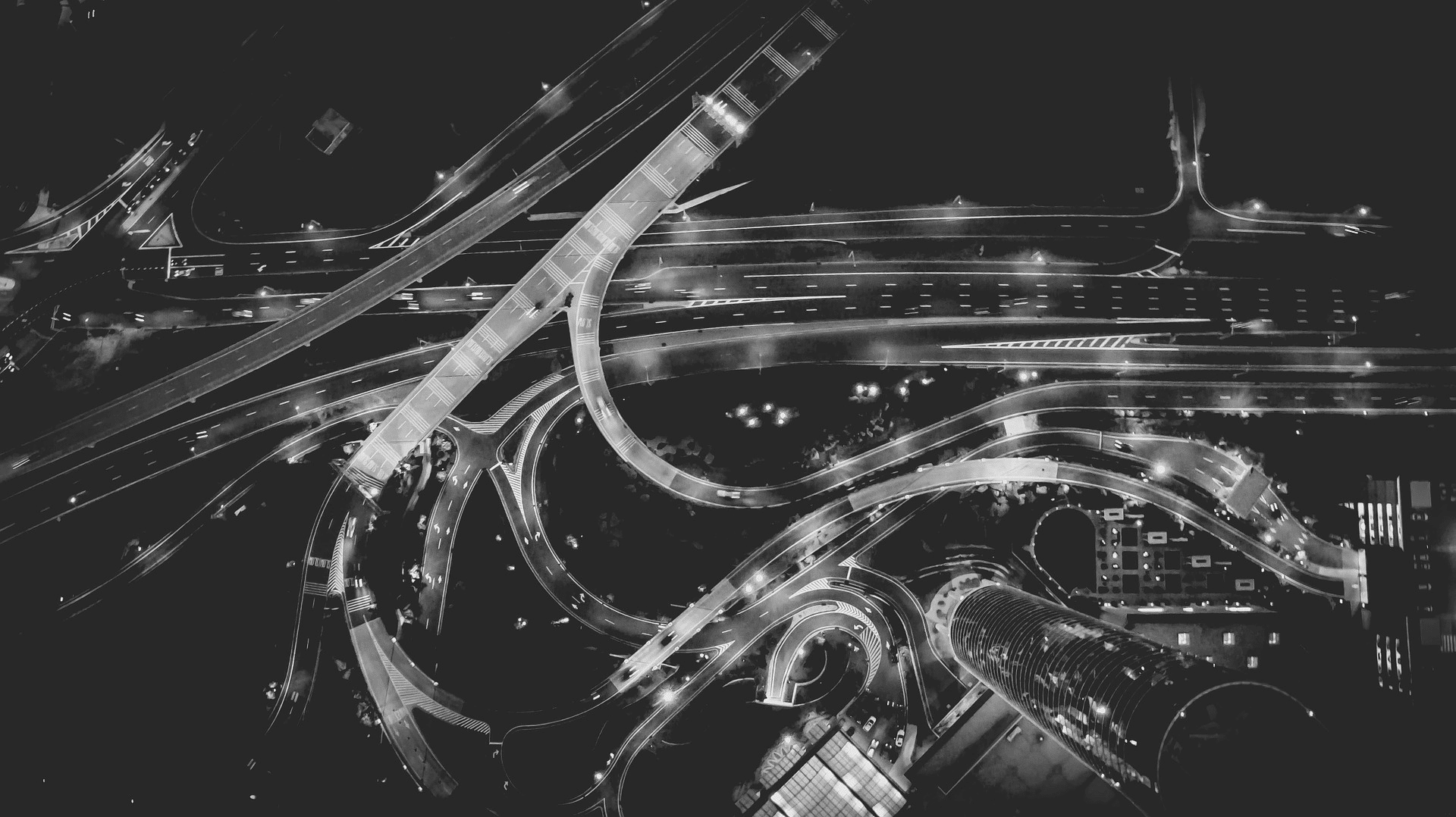