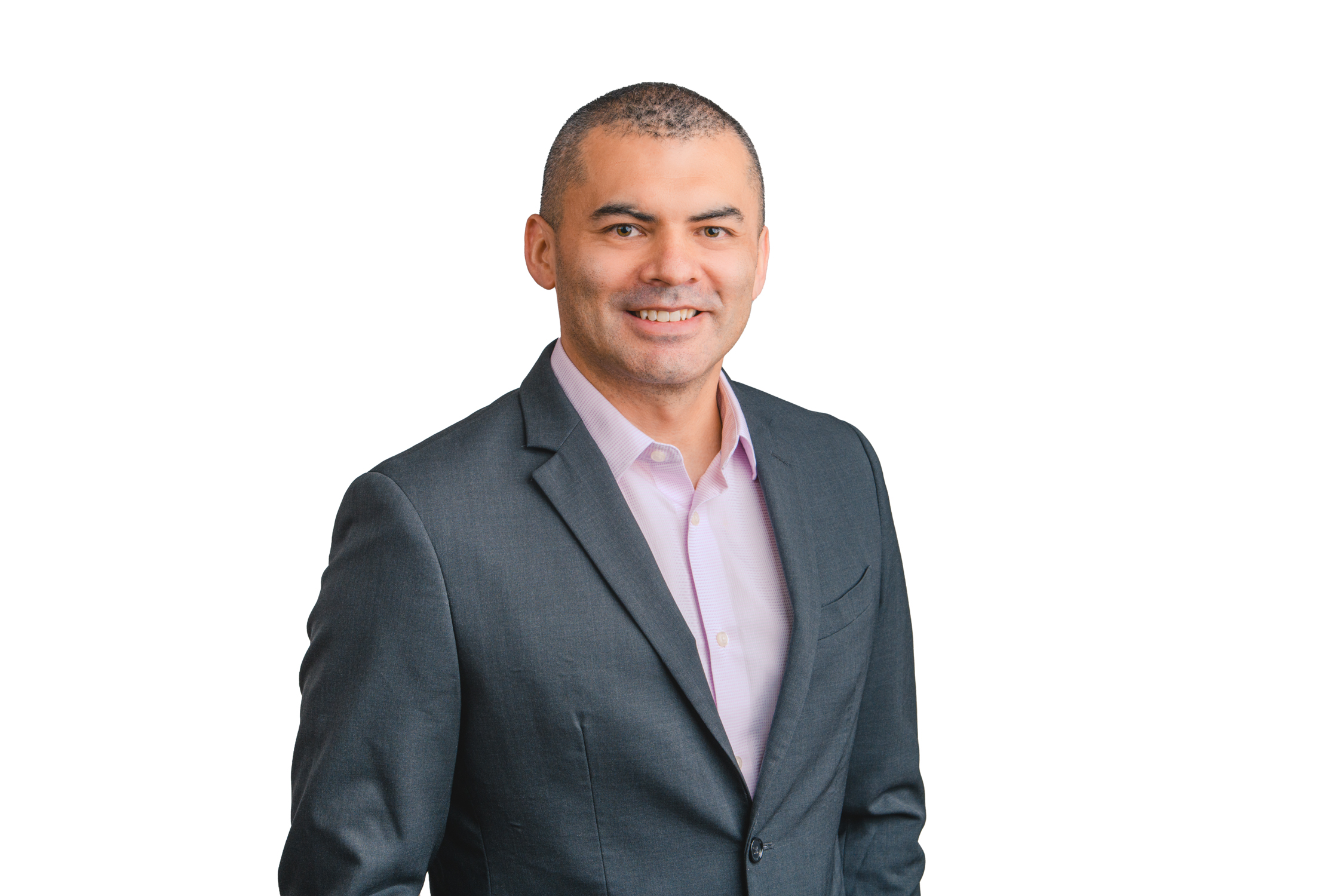 Before being transferred to the Singapore office in end 2013, he worked for the Economics Unit of the World Bank Sustainable Development Department for the Latin America and the Caribbean Region.

His last employment before joining the World Bank was with the National Planning Department of Colombia, whereby Darwin worked with them as an economist.

Darwin holds a master’s and bachelor’s degree in Economics from the National University of Colombia.