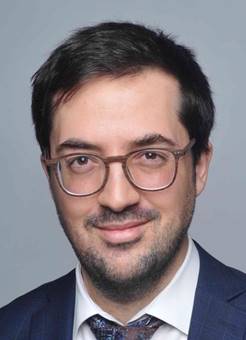 Fabien is a research engineer in the ‘Green infra’ research team at EDHECinfra. His primary background is in physics and data science. He researched for more than eight years; applying his knowledge in simulations, data analysis, and theoretical modelling. With his experience in academic research, he then transitioned into Finance. Prior to joining EDHEC Infra, he worked as a Quantitative Researcher & Developer at ADIA, whereby he contributed to investment analyses and data science tools.