EDHECinfra Post
Did Alteria overpay for the Chicago Skyway?

On September 14, Atlas Arteria announced it acquired a 67% majority stake in the Chicago Skyway Toll Bridge for US$2 billion. This was in sharp opposition to the views of IFM, one of its shareholders, which claimed it was “value destructive”. Yesterday IFM got specific, accusing Atlas Alteria of destroying AUD$1 billion of value through the acquisition.

The Skyway deal is priced way higher than the mean, but is not the most expensive toll road out there. True, the deal represents an EV/EBITDA ratio of more than 43x, which is lofty on an absolute basis. But it looks a lot less crazy when compared to the average EV/EBIDTA ratio over the past 6 quarters for global merchant roads, data which can be found in infraMetrics’s Asset Valuation app.

So, was Skyway really overpriced? If you add the high growth expectations of the buyer for the forward cycle, it may not be so silly. 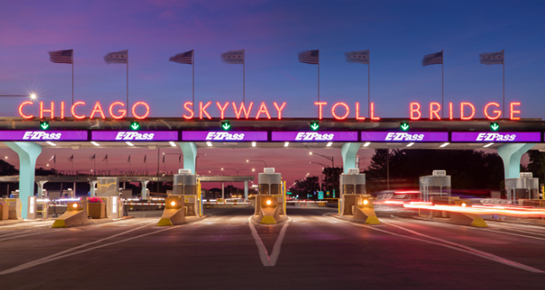