Zak Bentley highlights the findings of a publication from the EDHEC Infrastructure Institute entitled “The cost of capital in motorway concessions in France – For a modern approach to toll regulation”.

“French authorities have “completely failed to regulate” outsized returns in the country’s toll road concessions, according to Frédéric Blanc-Brude, director of the EDHEC Infrastructure Institute and co-author of a new report on the issue.

The Singaporean institute found overall return for toll road concessionaires inFrance is between 6.4 percent and 7.8 percent. However, the average return on equity rises to between 27 percent and 35 percent when taking into account the debt on the balance sheets of the concessionaires. This “has no equivalent in Europe”, according to EDHECinfra, whose findings were referenced last week in a report by France’s Senate Investigative Committee on motorway concessions.” 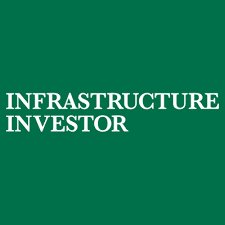