Richard Lowe reviews the windfarm industry in the UK and the impacts new tax plans could have to legislate Solvency II reforms.

“The UK government has announced a windfall tax on electricity generators, which would include renewable and nuclear generators, while announcing plans to legislate on reforms of Solvency II, which could unlock more institutional capital for infrastructure.”

He referred to EDHECinfra’s recent report (Does the rise of renewable energy create new risks for investors?) where “EDHECinfra argued that investment in renewables was likely to become more risky and said that recent announcements “on capping renewable profits show that renewables are not exempt from the type of intervention more commonly seen in the oil industry”. 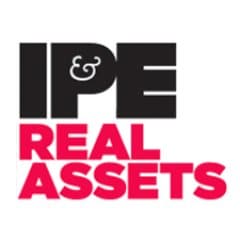