This blog was initially published in top1000funds.com.

No asset is an island…

Infrastructure equity prices do not exist in a vacuum. Analysing hundreds of transactions over the last 15 years, we found that they are driven by systematic risk factors, which can be found across asset classes. In other words, markets did process information rationally and average prices did reflect buyers’ and sellers’ views and preferences for taking risk.

…but illiquidity made it tough to see what was going on

The price formation process happened almost in slow-motion, however, because of the illiquid nature of the unlisted infrastructure market.

The raw data shows unlisted infrastructure companies such as ports, airports and merchant power, experienced a sharp drop in revenue in 2009. But unlike stocks, the effect on valuations was not immediate because few transactions took place at the time. This shock to revenues and earnings impacted transaction prices only later on.

Then, in 2011, despite revenue growth being either stable or still declining, average infrastructure valuations began rising rapidly. This continued until 2016. Not all sectors peaked at the same time. For instance, the power sector started a new price decline in 2015. In contrast, airports had their highest average valuations increase in that period. By 2017, despite the return of revenue growth, average prices had plateaued. This shift stemmed mostly from the impact of the leverage factor (an increase in the price of credit risk) and of rising interest rates.

But the price action wasn’t reminiscent of past bubbles

This decade of price increases reflects a normal process of price discovery. Prices increased rapidly as more investors entered the market. Buyers and sellers discovered how much they were willing to pay for infrastructure assets. During this period, the risk preferences of the average buyer of private infrastructure companies also evolved, leading to lower required returns for infrastructure investments.

Today, we may have reached a price consensus. ‘Peak infra’ may even have occurred two years ago, as valuations followed a steadier path.

Of course, there are always exceptions to price increases. Vinci’s recent acquisition of a majority stake in Gatwick airport valued the London property at eight times revenues. However, the data suggests that an average airport should sell for 2.5-3 times revenues. But not everyone may agree that Vinci paid a fair value price for Gatwick.

A new era lies ahead

We are on the cusp of a new era for infrastructure valuations. These businesses are expected to deliver steady and predictable cash flows and, to the extent that this is the case, they should be expensive. Prices will continue to evolve more rationally as more informed buyers and sellers engage in a steady stream of transactions in the most active markets.

This is good news for investors who have been looking to infrastructure for stable, long-term investments. Unlisted infrastructure shares some drivers with listed equity, but it remains partly decorrelated from public markets. It also offers a visible track record of steady and significant dividend pay-outs. The infrastructure investment narrative still holds.

With the period of easy returns driven by ever-increasing valuations coming to an end, a new era of risk management can begin for infrastructure investors. This new paradigm requires better measures of risk and of the contributions infrastructure assets make to the total portfolio. 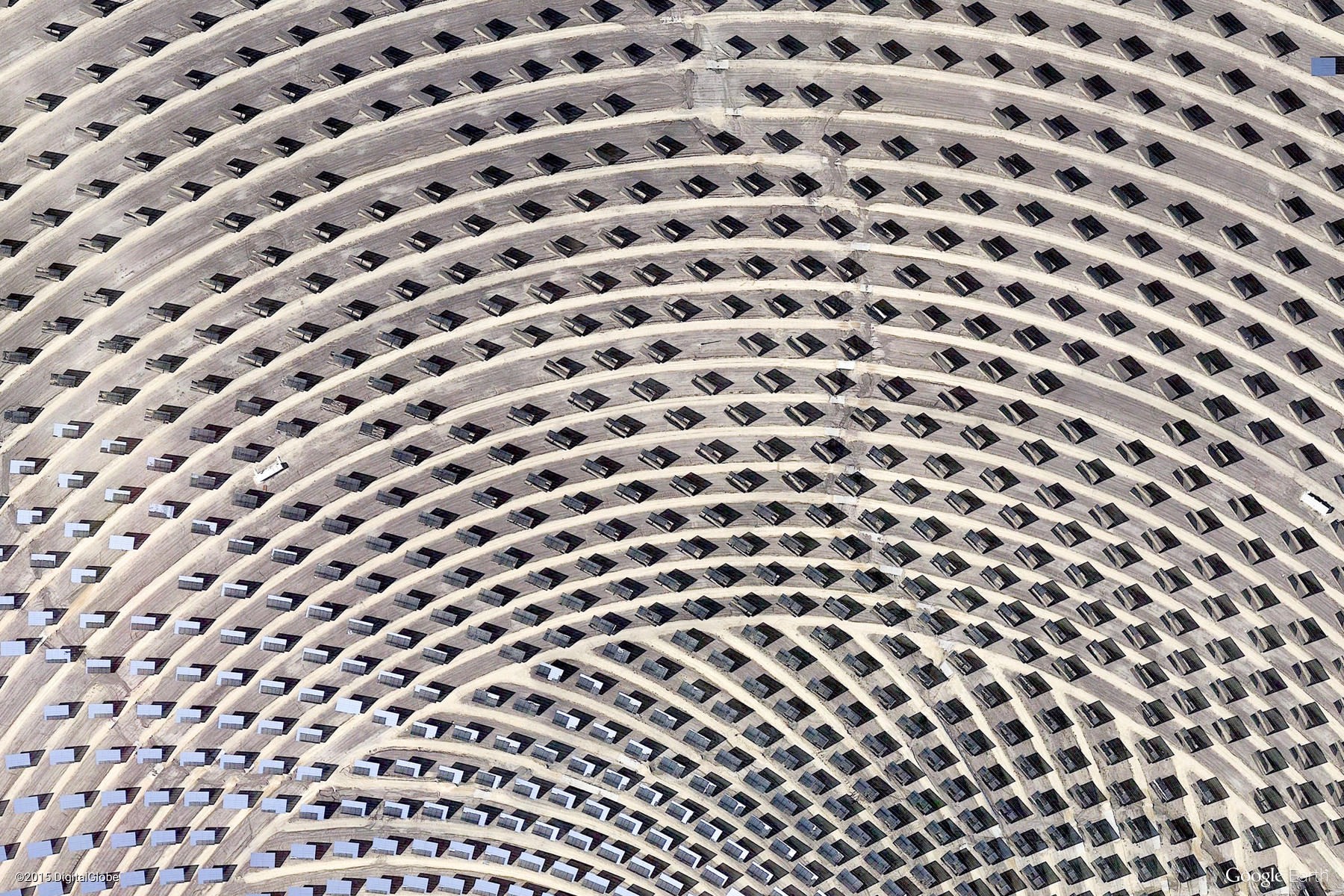