In this paper, we present the first results of a multiyear project to create and compute fully fledged private infrastructure debt investment benchmarks. The first version of these indices span 14 European countries over 16 years, going back to 2000. They are built from a representative sample by size and vintage of the private European infrastructure debt market, including hundreds of borrowers and debt instruments over that period.

The first one equates infrastructure investment with “project finance”¹ and echoes the June 2016 advice of the European insurance regulator (EIOPA, 2016) to the European Commission to define ”qualifying infrastructure” for the purposes of the Solvency-II directive;

The second view, also expressed during recent prudential regulatory consultations, defines infrastructure investment more broadly and proposes to include “infrastructure corporates” to the definition of qualifying infrastructure assets, effectively arguing that a number of firms – because they operate in industrial sectors corresponding to real-world infrastructure – constitute in themselves a unique asset class, with its own risk/reward profile. 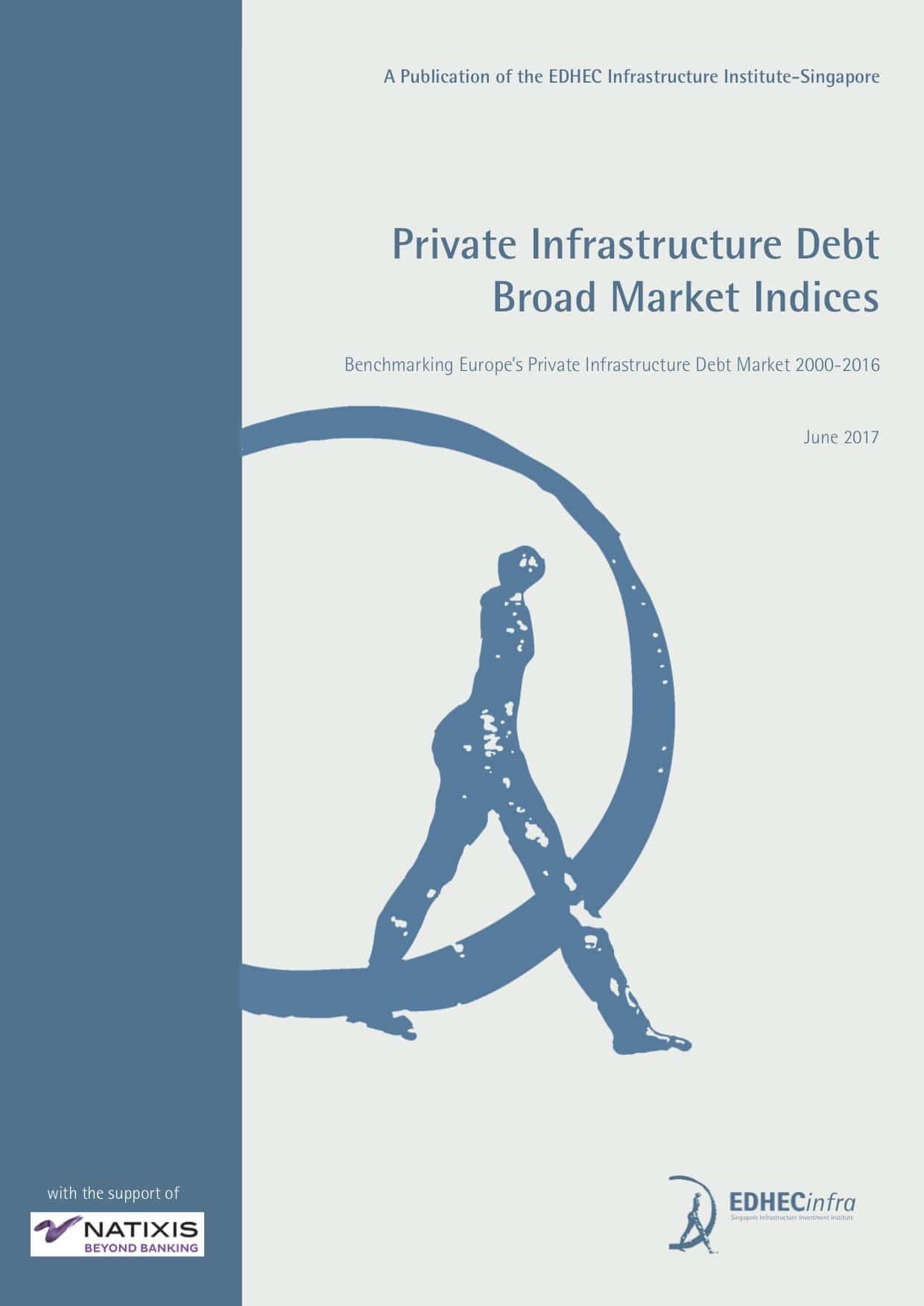