This taxonomy will now be used to compute all EDHECinfra indices, sub-indices and custom benchmarks.

When questioned about geographic segmentation of infrastructure, the geographies of standard capital market benchmarks were the least preferred, with less than 10% of responses.

With regard to sector segmentation, we asked respondents if broad sector indices would be more useful than specific sector indices. The results show that preferences are split equally between broad and sector specific segmentation. However, large asset owners who wish to be exposed to infrastructure investments across multiple sectors tend to say that only widely defined sector indices make sense. When asked whether making a distinction between business models (contracted, merchant and regulated) was relevant when categorising infrastructure, 90% of respondents said it was relevant or highly relevant to segment infrastructure investments in this way, in sharp contract with the more limited interest for sector categories.

Further still, custom benchmarks enable investors to answer specific research questions and understand the evolution and the risks of certain markets, e.g. UK power market or the global airports market. In the future, these indices can be used to monitor performance, which the majority of survey respondents considered to be the most immediate reason for having benchmarks, as well as defining asset allocations and creating new investment products. 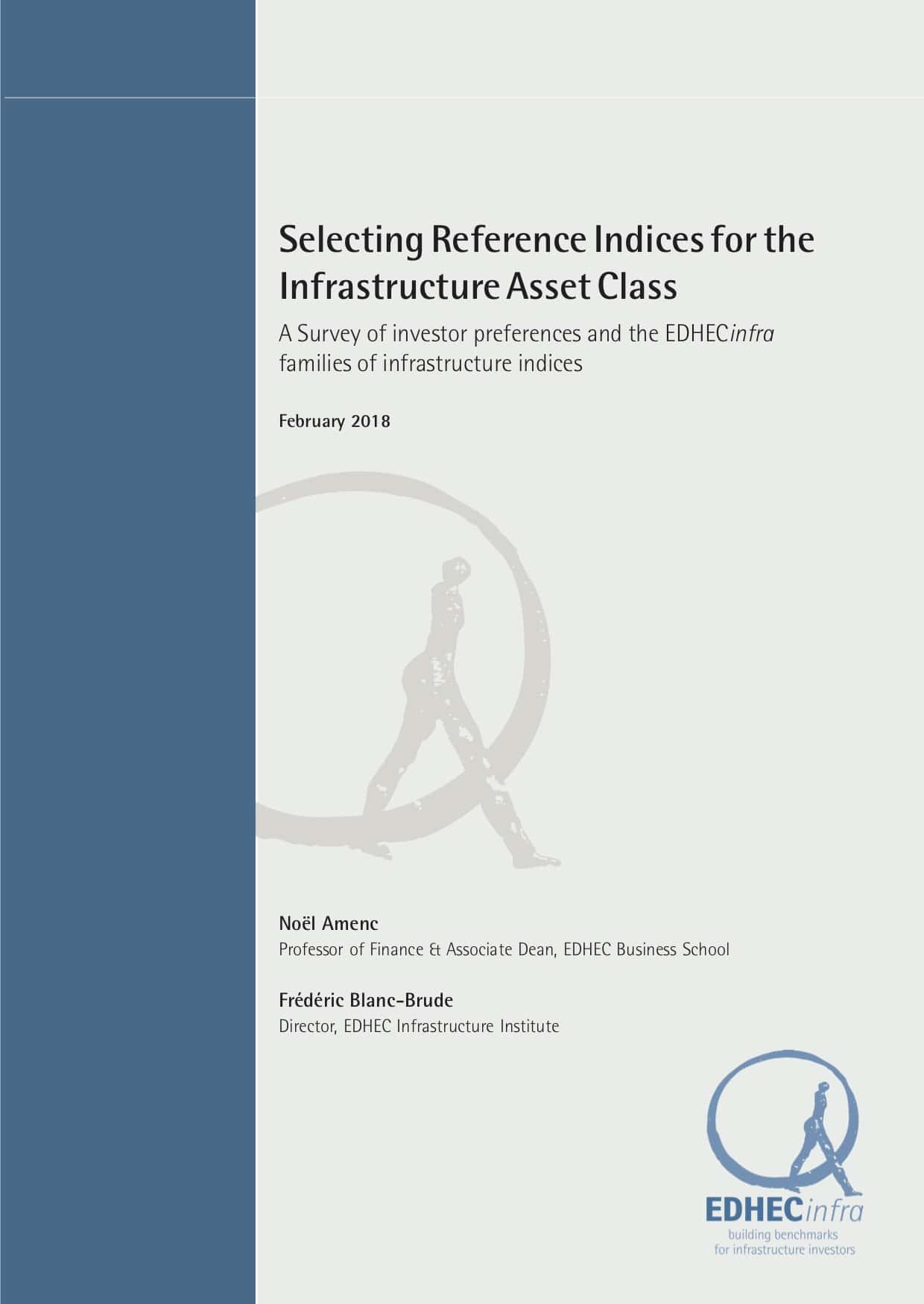