This paper examines the drivers and evolution of credit spreads in private infrastructure debt. We ask two main questions:

We show that common risk factors partly explain both infrastructure and corporate debt spreads. However, the pricing of these factors differs, sometimes considerably, between the two types of private debt instruments.

We also find that private infrastructure debt has been `fairly’ priced even after the 2008 credit crisis. That is because spread levels are well-explained by the evolution of systematic risk factor premia and, taking these into account, current spreads are only about 29bps above their pre-2008 level. In other words, taking into account the level of risk (factor loadings) in the investible universe and the price of risk (risk factor premia) over the past 20 years, we only find a small increase in the average level of credit spreads, whereas absolute spread levels are twice as high today as they were before 2008. 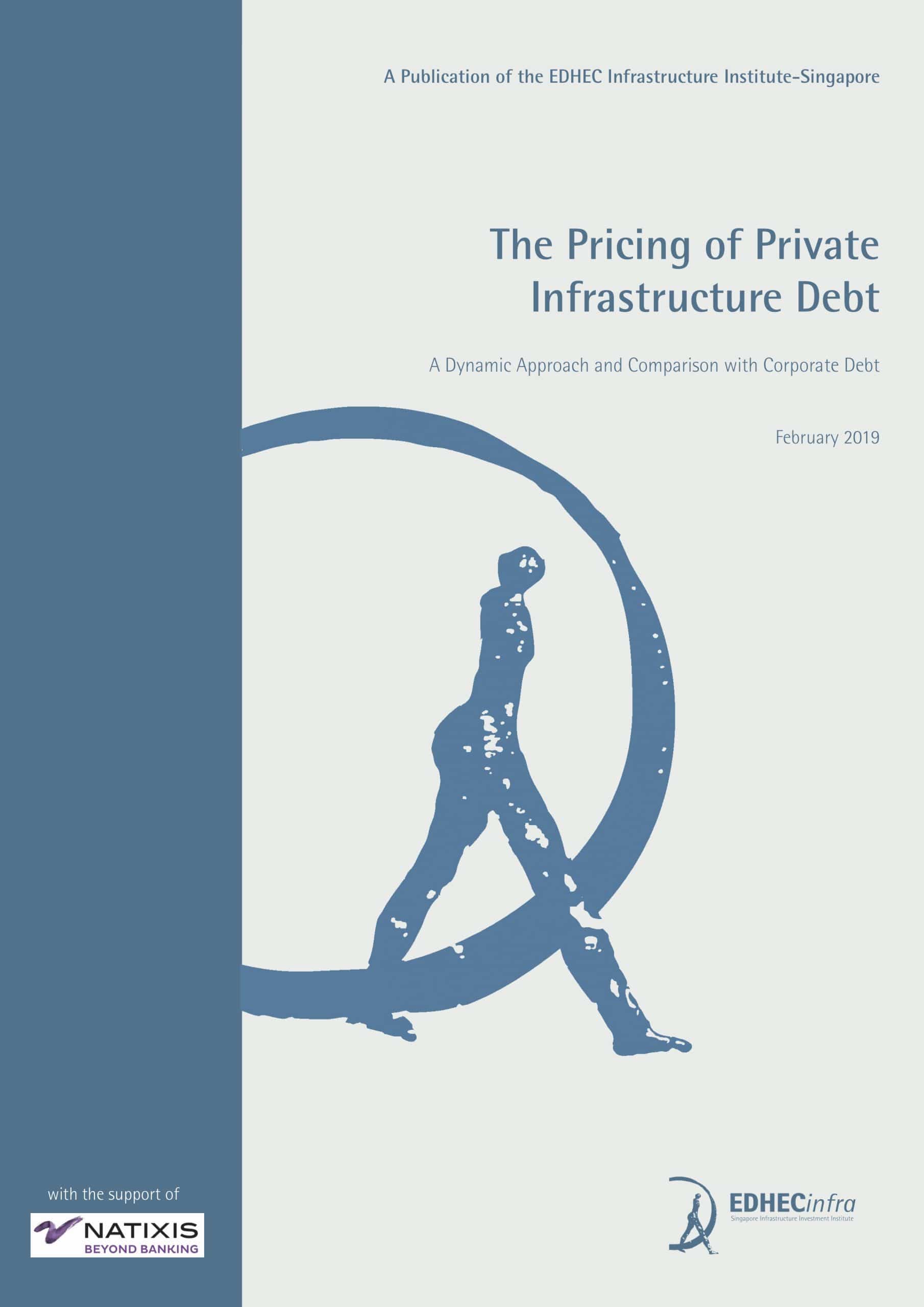