Private markets function on data – but the data to accurately price climate risks in investment decisions is sorely lacking. We must urgently fill this information void or private finance will fail to contribute to climate action.

Since COP26 and the commitment by members of the Glasgow Financial Alliance for Net Zero (GFANZ) to accelerate the decarbonization of the economy, there has been some finger pointing and accusations of cynicism and even greenwashing directed at the financial sector. Still, it is clear that when it comes to taking urgent action to combat climate change and its impacts (Sustainable Development Goal 13), private investors can and do play an important role in the development of projects and products that contribute to climate action.

However, private market actors are often guilty of holding false beliefs about climate change: namely that climate risks are already priced in, and that the impact of anthropogenic climate change can be offset by financing an energy transition. Neither of these views is realistic or fact-based. To be a genuine force for climate action, private markets should focus on the creation of investment knowledge about climate risks that does not currently exist.

Can markets fully price climate risks today? It seems very unlikely. The science of climate change does not currently offer the information granularity that private investors need to process differences of exposure to climate risks between two businesses located on the same continent, let alone the same city. Climate change promises to increase the likelihood of events that would completely change the long-term availability and substitutivity of resources in ways that are both unpredictable and irreversible. Today, the information about what climate change entails for the myriad individual financial assets simply does not exist. A close look at climate stress tests in the banking sector, which require a high level of generalization at the sector level, is testament to this lack of information.

Some may point to the recent financial performance of certain greener types of financial assets as evidence that “green is priced.” But empirical research has shown that this “green premium” effect is the result of higher demand for such assets (leading to higher valuations). Once this transitory excess demand (as well as traditional risk factors) are taken into account, there is no additional financial performance of greener assets. (See, for example, “Dissecting Green Returns” by Pastor, Lubos and Stambaugh of the University of Chicago and Pennsylvania, 2021, or “The Green Infrastructure Premium” Amenc and Blanc-Brude of EDHEC, 2022.) Moreover, if markets priced climate risks, greener assets should be considered less risky and have lower, not higher, returns.

Markets can be good at processing new climate information about the near term. For example, looking at weather future contracts that allow trading options on future temperatures, there is evidence that markets can be highly accurate at predicting the evolution of future temperatures, and do take the latest climate science into account (see “Market expectations of a warming climate” by Schlenker and Taylor, in the Journal of Financial Economics, 2021). However, such predictions can only be made a few months ahead of time.

Markets do not know the future. Instead, they place bets on business activities: repeatable, reversible events that only change the nature of the economy and impact the availability of resources incrementally and at the margin. But climate risks are too complex to predict or model with any accuracy and entail systemic changes, some of which are irreversible and therefore the consequences of which are unknowable. Faced with an almost complete absence of information, it is not possible for markets to fully process climate risks, let alone reflect them in asset prices.

The second fallacy that markets too often promote is the idea of an energy transition away from fossil fuels as the obvious next step in a long series of technology and business-led fuel substitutions. In fact, there has never been a single energy transition in the history of modern capitalism.

The data collected by the BP statistical review is an easily consulted reminder that the world economy has been using or burning more wood, coal, gas, and oil every year in absolute terms for the past 400 years. Of course, over time more potent (cheaper) forms of energy have been substituted for existing ones for certain uses (such as heating). But new energy sources have largely allowed for technological development and economic growth: the production of new goods and services. The age of oil requires more steel, which requires more coal, and allows cutting and processing wood at the lowest cost ever thanks to oil-guzzling chainsaws and roto-chopper horizontal grinders. In absolute terms, private markets have only ever achieved an accumulation of energy uses, never a net substitution.

Today, the financing of new renewable energy sources plays an important role in limiting new emissions in the context of a continued growth of consumption and energy use (rising from about 20,000 terawatt hours (TWh) in 1930, to 120,000 TWh in 2000, and 180,000 TWh in 2021 for primary energy consumption). But this “transition” has only contributed to meeting new energy demand and has yet to make a dent in the global use of other sources of energy in absolute, physical terms (in total TWh rather than dollars per unit produced). The amount of energy that is needed by the world economy is so colossal in absolute, physical terms that even the least ambitious scenarios from the Intergovernmental Panel on Climate Change require a significant amount of (currently inexistant) carbon capture technology for any substantial decarbonization to take place.

Such beliefs in omniscient markets that already know the price of climate risks or in easily financed transitions away from old sources of energy – when in fact humanity always uses more of all available sources of energy – create a false sense of security, including among policymakers. They promote the notion that private investor initiatives and alliances can sort it all out by 2050.

In effect, private markets can only do one thing: process the information that already exists and is available to the buyers and sellers of real and financial assets at a given point in time, to form asset prices. Economic and financial resources are then allocated on the basis of these prices. But using all available information today cannot be equated with knowing (and pricing) everything. Markets often fail to allocate resources efficiently, let alone fairly. Still, we know they tend to do a better job than most other forms of economic regulation.

Today, the lack of investment knowledge about climate risks combined with such false narratives increases the likelihood that private capital will fail to contribute significantly to climate action, thus creating entire cohorts of disenchanted Stuart Kirks (the former global head of responsible investing at HSBC’s asset management division). This would not only be too bad, but also a tragedy. For what other institutional setup than markets can possibly process the complex knowledge that characterizes climate change? Can digest it, create claims on different states of the world, and allow for an adequate allocation of resources given the actual risks faced by humanity? Governments or regulators certainly have an even worse track record.

Because addressing climate change is fundamentally a problem of information, private markets not only can but should be a force for climate action. They are the best institutional arrangement available to process such complex and dynamic information. Private investors should thus focus on moving away from easy narratives and focus on the creation of more and better information about climate risks for the market. This information and the investment knowledge it would create has a market value and can be a viable private endeavor instead of the unattainable “public good” it is often presented to be.

Concrete steps to achieve this shift among financial institutions include:

Being a force for climate action is fully business compatible. But it requires market participants to equip themselves with the information and the investment knowledge that will make climate risks effective inputs in investment decisions. 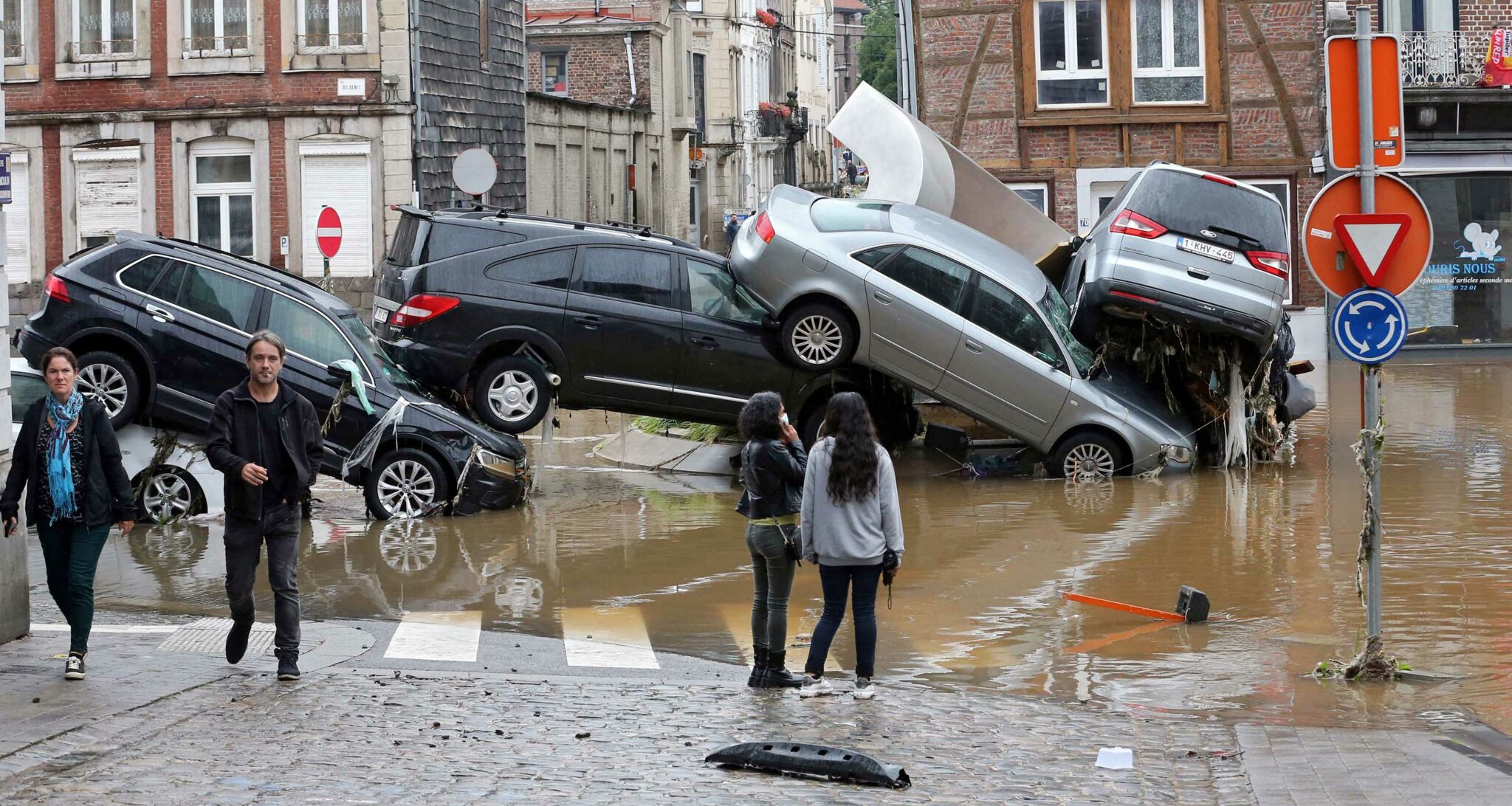